Is April 1st the Fools day? 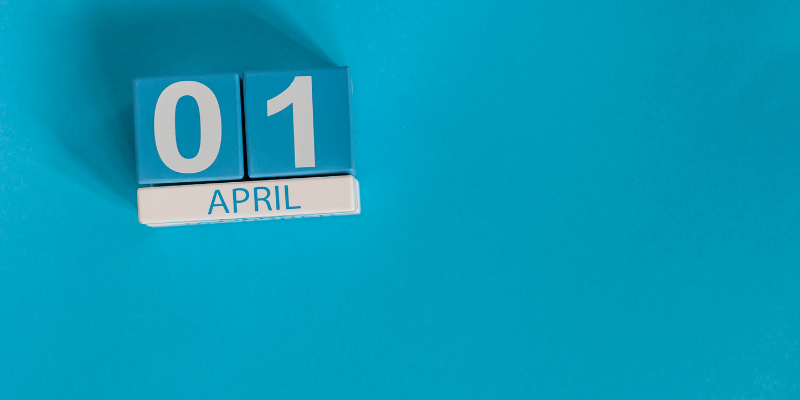 On 1st April 1976, While the world was busy fooling people or getting fooled, three individuals got together to create the world's biggest company in terms of market cap.

Yes, it is Apple.

Formed on 1st April 1976 by Steve Jobs, Steve Wozniak and Ronald Wayne, it surpassed the 2 Trillion Dollar mark on 31st July 2020 to become the world's most valuable publicly-traded company.

While Jobs and Wozniak were young and enterprising, Wayne was sceptical about this venture's prospects. After 12 days, he sold his 10% stake in the company back to Jobs and Wozniak for $800.

Little did Wayne forecast that the young turks could put a dent in the universe... 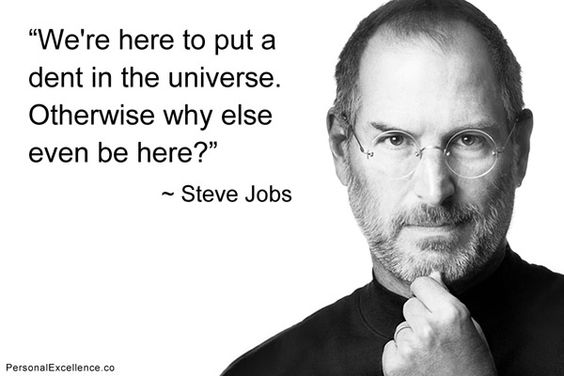 It doesn't stop there...

Wayne kept his original partnership contract from 1976 for many years until the early 90s, when he sold it for $500.

"I had this Apple contract sitting in my filing cabinet, covered in dust and cobwebs, and I thought, 'What do I need to hold onto that for?'" Wayne told Cult of Mac.

According to The Filthy Rich Guide, the same contract was sold at an auction for $1.59 million in 2011 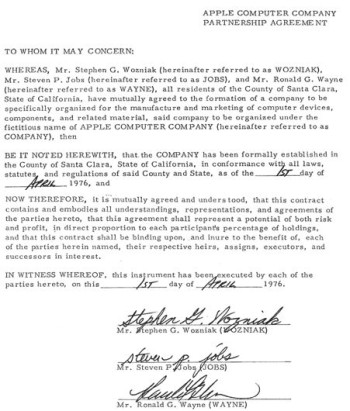 So what do we learn from here?

Coming back to our original question, Is 1st April the Fools day?

Next Simple Tips For Budgeting, Shopping And Saving During Ramadan 2021 BLOG Previous Are ETFs low cost and low-risk investments? And how good are they?

3 reasons to include cash in your portfolio & how does it help?

Investors have a love-hate relationship with cash.

They try to sell everything, switch to cash during bear markets, or stake every penny possible during bull markets.

Why only In America, Why not an International Life Insurance Day?

We identify International days to raise awareness on many important things like Cancer, Climate change, Yoga, Diabetes, and laughter etc.,

We also have international days to celebrate less essential things like Nutella, Surfing, Hugs and Emojis.

The 1st of May each year marks the birth anniversary of an investment company that disrupted way back in 1975 how people invest their savings even today.

3 reasons to include cash in your portfolio & how does it help?

Why only In America, Why not an International Life Insurance Day?