How to live a longer and healthier life? 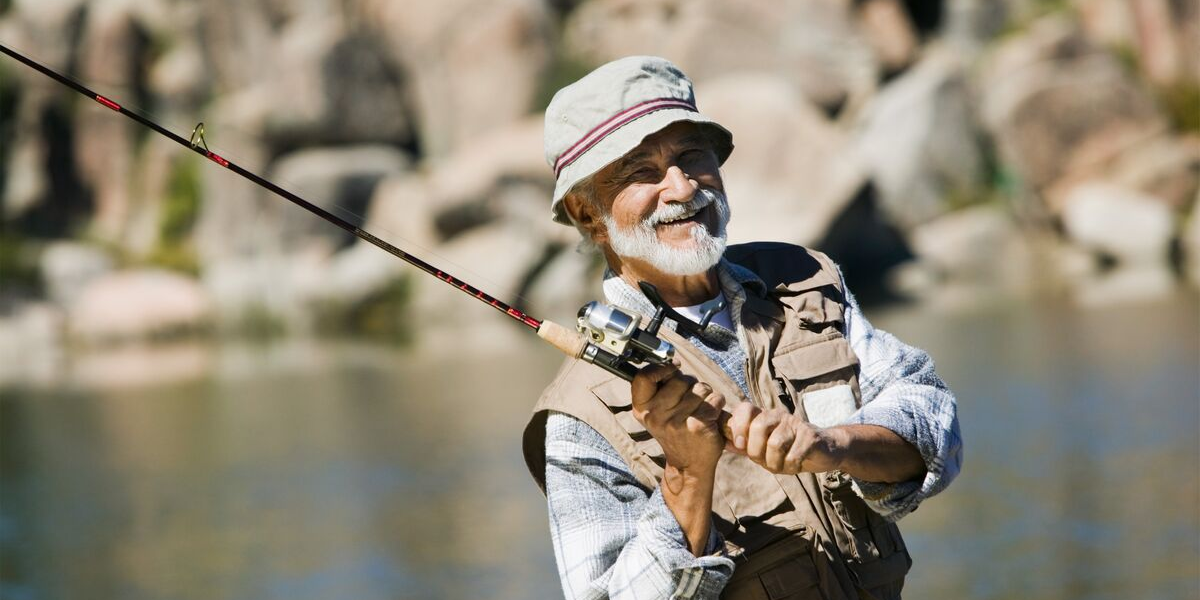 We all want to live a long and healthy life, don't we?

“The quest to live forever, or to live for great expanses of time, has always been part of the human spirit” - Paul Root Wolpe

Mother Gothel using the power of Rapunzel’s magical hair to keep herself young and vibrant!

His presentation was insightful, in which he shared some interesting statistics on life expectancy and The Secret of the Blue Zones.

Inspired by this presentation, I did a bit of study to understand this concept further. Here I share with with you the Key aspects of the presentation and additional information gathered by me.

How Life Expectancy has increased since the 1900s

The Secret of the Blue Zones

What are the Blue Zones? 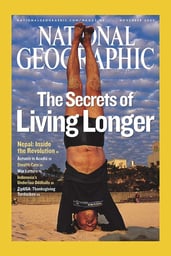 Blue Zones are places in the World Where People Live a long and healthy lives. Many people live up to and beyond 100 years in such zones.

He did a cover story titled "Secrets of Long Life." National Geographic in 2005, in which he identified the following five places as the Blue Zones;

He and his team have identified 9 common aspects found among the people of the Blue Zones, and in the centenarians in particular.

Power 9 - How to live a longer and healthier life?

The people in the Blue Zones move naturally, thanks to their environment and culture. They seldom engage in high-intensity workout programs; instead, they keep moving throughout the day.

They don't depend on gadgets and machines to perform their daily activities like cooking, cleaning, washing etc. They prefer to walk rather than using other modes of transport.

The lesson for us is to find ways of being active throughout the day. Instead of being glued to our desks/couches, we must get up to walk at least every 2 hours, spend time outdoors with family and or friends.

"It is not enough to be industrious; so are the ants. What are you industrious about?" ― Henry David Thoreau 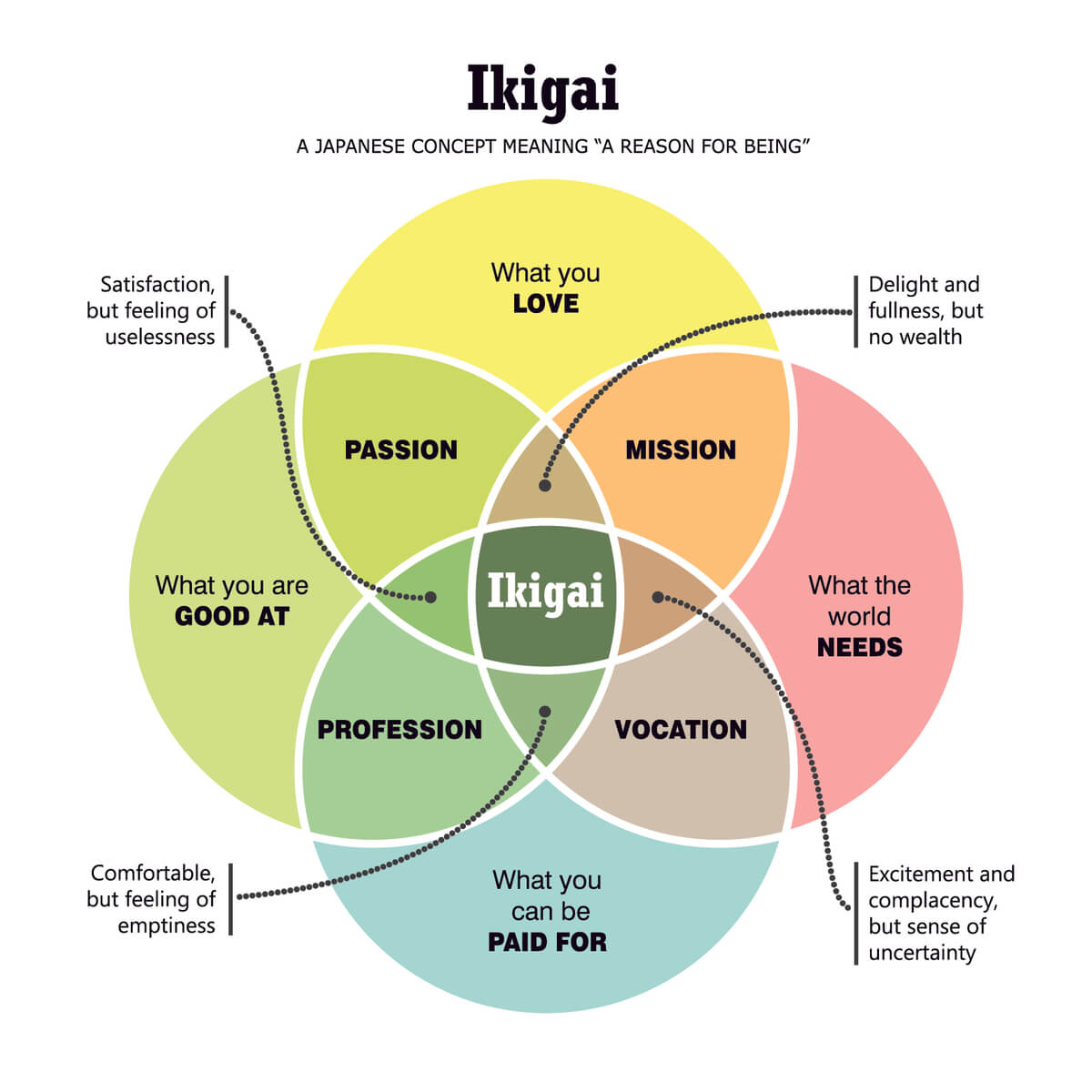 The people in the Blue Zones are known to have a clear understanding of their purpose in life. They tend to have a bigger purpose in life, which keeps them going.
In Okinawa, Japan they have a specific word for this "IKIGAI" in English "Reason for Being". In Nicoya as well there is a term called "Plan De Vida" which translates into "Life Plan." So if we already have not, then we must identify our definite purpose to help us live a more fulfilled life. 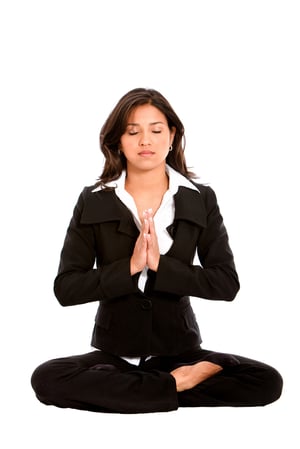 According to https://www.merriam-webster.com Down Shift means "to move or shift to a lower level (as of speed, activity, or intensity)"

People in the Blue Zones are known to handle stress better. They typically focus on a fulfilled life instead of a stressful but lavish lifestyle. They also use meditation, siesta and other practices to manage stress effectively.

"Learn to let go. That is the key to happiness.” –Buddha

I know it is easier said than done, but we can also find ways to slow down and use one or more of the spiritual practices to keep stress under control.

Before each meal, the Okinawans recite the mantra "Hara Hachi Bu"(stop eating when 80 per cent full). The people in the Blue Zone don't stuff themselves with food until they are full. They typically eat light meals, and their last meal of the day is in the late afternoon or early evening. 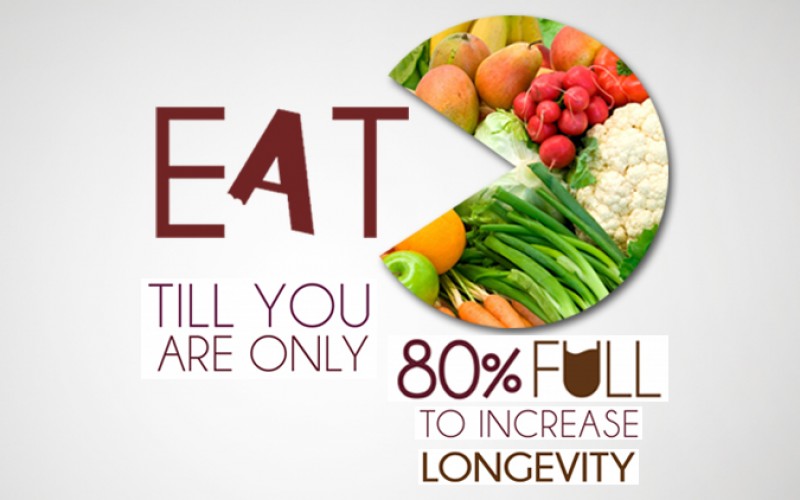 The central part of the diet of the people in the Blue Zones is plant-based. They consume meat sparingly. Fish is preferred over meat. Staples of the menu are whole grains, fresh vegetables, nuts, fruits, tubers and fish.

Although the consumption of wine is not being encouraged or endorsed in this post, Dan Buettner highlights that moderate drinkers of wine tend to live longer. Consuming moderate amounts of wine as a social activity is attributed as one of the factors contributing to the longevity of the people in the Blue Zones.

There is a broad sense of belonging among the people in the Blue Zones. A majority of the centenarians interviewed by that Buettner and his team belonged to a faith-based community. Family and community are an essential aspect of their lives supporting their healthier lifestyle.

Okinawans have a system called "Moai", translated as a group for a common interest which gives each Okinawan a reliable social and practical support system. -

Families are typically large, tightly knit with older members being provided with love and care by the young. 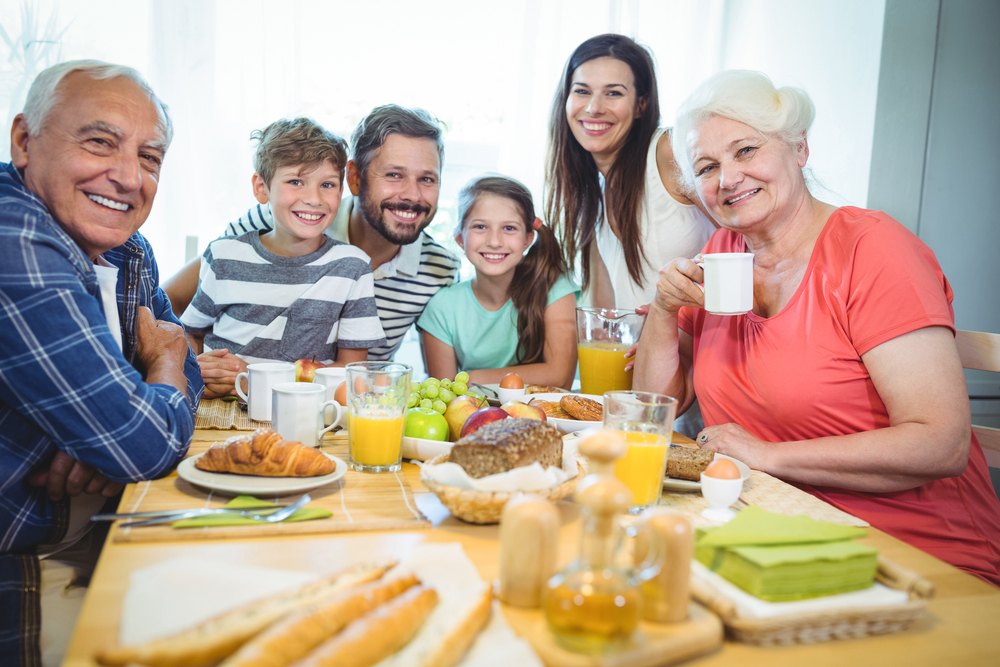 Children spend time and care for ageing parents/grandparents. Couples are committed to each other, mostly for life. Spending quality time with children and grandchildren and living close-by is also the norm among the people in the Blue Zones.

Longevity-supporting habits are part of the social structure in these communities, and that's a good thing, Buettner says.

The Framingham studies indicate that if your three best friends are obese, there is a 50 per cent better chance that you'll be overweight.

Research from the Framingham Studies shows that smoking, obesity, happiness, and even loneliness are contagious." So the social networks of long-lived people have favourably shaped their health behaviours" - Inc.com

To be honest, some or all of the above ideas can be easily adapted by us without having to make huge changes to our lifestyles or living environments.

As I don't know where Rapunzel lives, and I am not sure if she will allow me to touch her hair daily to help me live longer, I am going to try all of the above.

Every year many trading and manufacturing firms all over the world close for a day or two for an annual stock taking.