Another Market Crash? Here's When It Could Happen! 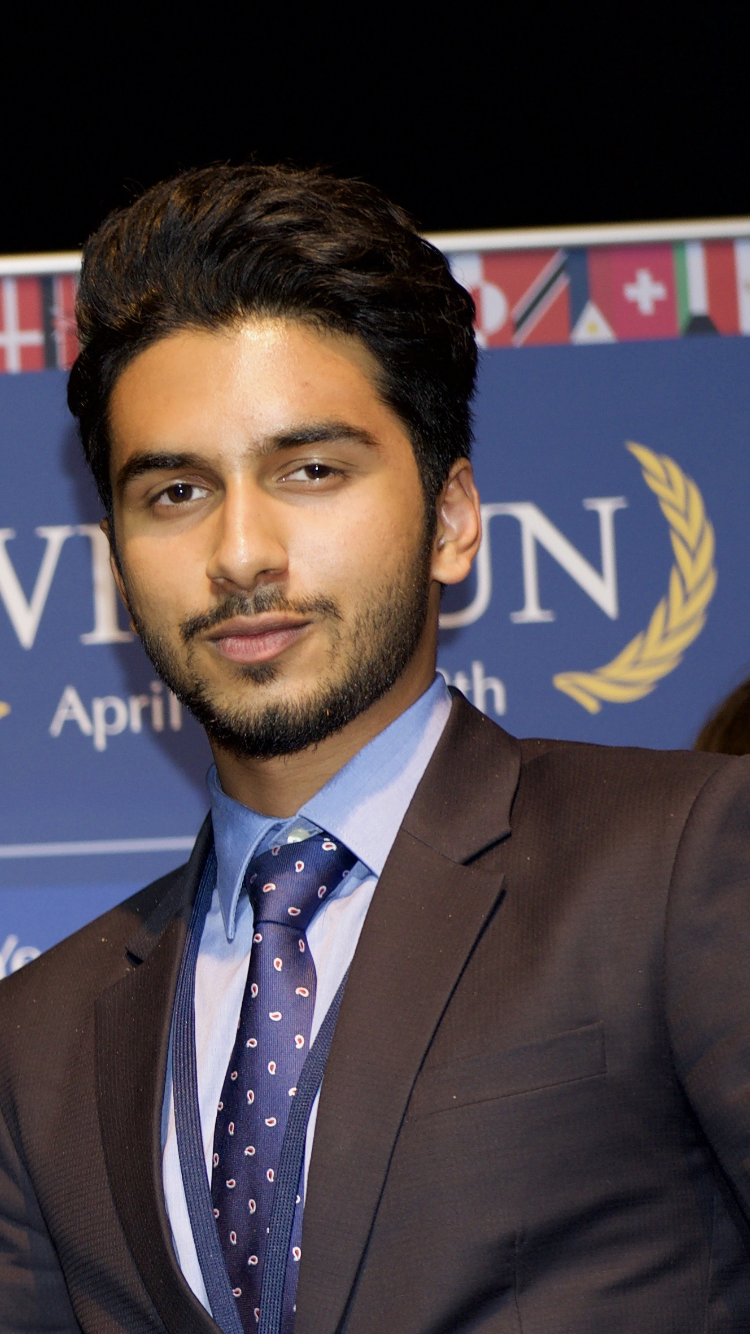 Although timing the market is a near-impossible task, research can paint a reasonably accurate picture on whether, we can expect another market crash, and more importantly, when it could occur.

In a previous article, I drew upon several indicators that confirmed a second market crash is likely to happen:

In other words, I looked to answer if there would be another crash and arrived at a convincing yes.

The next step would be to estimate a timeframe for the same, which is why I've compiled a list of 3 events that could answer the when part of this paradigm.
Aside from the obvious one (if the second wave of COVID-19 infections spread), here are the most logical periods that could involve another market crash.

Worldwide lockdowns would've hindered businesses – retail, restaurants, airlines, and the like – from earning usual or even adequate revenue.

In fact, Deloitte estimates that over 85% of small-to-medium enterprises (SMEs) will run out of cash by the end of June, with over 25% of restaurants not even returning at all: and that's the bare minimum.

When we factor in the complexity of reopenings, social safety and a lack of cash, the outlook becomes even more obscure.

In other words, investors will be exposed to massive corporate losses in Q2 (a), but will also be conflicted from not fully knowing what to expect (b).

The path for a crash comes particularly from part b), because that uncertainty isn't going to be pretty. Although earnings are forecasted to drop to almost half (-43.5%) of what they were in Q2 last year, this figure becomes especially significant when we consider how unconvincingly these forecasts were made.

Companies have suspended providing their own revenue/profit/cash expectations, as they've openly - and quite frankly - said that they have "no visibility" in such an unprecedented market.

In other words, analysts have to use new information and new developments (regarding reopenings, virus cases and medicine) to predict earnings instead of the numbers usually provided by businesses.

When new information and new developments occur every day in this market, how do we accurately predict corporate profits?

The drastic change in FactSet's forecast (from -13.5% to -43.5% within two months) suggests we probably don't.

Uncertainty is ubiquitous here, and this is why we could see either:

a) Investors pulling out before earnings release, due to the uncertainty around estimate accuracy; or

b) Investors are rapidly selling off because actual results are far worse than estimates (i.e. uncertainty caused predictions to be grossly incorrect).

2. When the money stops moving

The current market rise (now up 47% since March 23rd) is linked mainly to the power moves made by central banks, and rightly so.

The Federal Reserve has primarily provided entirely unprecedented levels of finance: causing investors to "price in" the idea that central banks will support assets throughout this crisis, no matter what.

As mentioned in our previous article, these measures act like an insurance policy to buying stocks: if we know prices will be protected, why not go all-in?

Let's not look at what the Fed is doing now but what they'll be doing in 3 months, six months, one year? Because that's what investors are betting on at the moment" – Tim Seymour on Fast Money, CNBC.

With the central bank set to lose over $400 billion on defaults (when companies fail to pay back debt), can we confidently say that the Fed will still uphold their financial support 6-12 months down the line? Difficult to say.

They choose where the money moves: but if they continue underwriting so much debt, we can expect the following consequences from market mechanisms. Either:

a) The Fed may have to take their foot off the gas (i.e. if too many defaults occur, they'll reduce financial support); or

b) Diminishing marginal returns will come into play (i.e. the market will stop reacting so positively to central bank moves because each new action increases the risk from the investor's perspective)

In other words, when the "Fed effect" submerges and investors realize the stock market isn't as protected as they presumed, market crash 2.0 is a logical consequence.

Even though the adage says past performance is not an indicator of future results, looking at historical patterns still informs us of;

b) how long they can typically last.

Bloomberg estimates that such false market rises last around 133 days, with the visual depictions below mostly supporting this claim.

Understanding the history of bear-market rallies may not give us an accurate answer as to when this stock market will reverse. Still, they can undoubtedly provide a timeframe to prepare.

Markets are now well-ahead of economic reality, and investors should prepare for a correction (crash) on the cards over the coming months - Rupert Thompson, CIO Kingswood Group

Fund managers have begun protecting their investments: building upon cash, focusing on blue-chip stocks and nibbling on Gold to hedge their bets. Although these professionals are deploying a wide array of defensive strategies, we the retail investors need to focus on two key themes over the next few weeks: reduce exposure and build composure.

In other words, keep cash aside and resist the urge to play it back in the markets the next day, because these figures show that a crash - when it happens - is here to stay.

With mid-July (Q2 earnings season) and the first week of August (133 days after the rally began) kept as our timeframe, investors should consider turning risk-off before market crash 2.0 materializes.

This article was first published on my personal blog https://www.thedividendpayout.com/. It is posted here for the benefit of the larger audience. However this cannot be constituted as Investment Advice. Please discuss with your financial advisor for expert and personalized advice on your investments.

Next Who Really Wins in the Post-COVID World? BLOG Previous What is Asset Allocation And How It Can Help?

The S&P 500 has soared more than 35% in the last 12 months, and it looks like the bulls are taking a breather in September.

The U.S. equities ended in the week in red amidst renewed fears of the resurging delta variant and higher than expected inflation numbers. Supply chain bottlenecks continue to push prices up globally.

Will the fall bring a fall?

In the last 20 years, September has been the worst-performing month of the year.

While the markets don’t follow the gregorian calendar, it is noted in the past that the volatility tends to increase from September onwards.

Will the fall bring a fall?